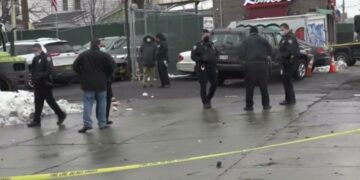 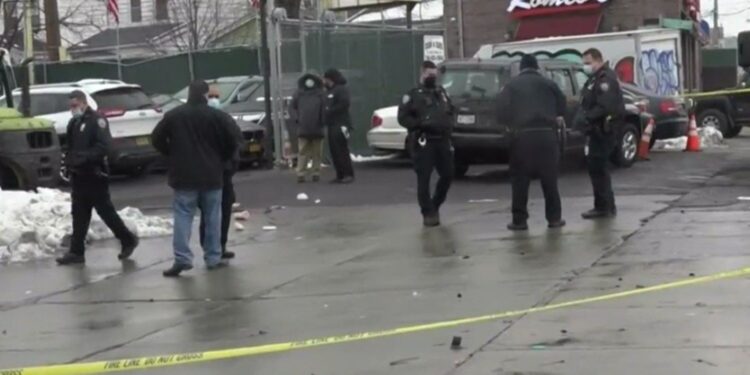 A 54-year-old woman was struck and killed by an allegedly intoxicated employee at a car wash in Queens, New York, on Monday.

The incident occurred just after 2 p.m. at Crossbay Car Wash in Ozone Park. The victim was standing nearby when a worker exiting the car wash bay in a 2011 Jeep Liberty hit her, according to NBC 4.

The woman — who has been identified by family as 54-year-old Tracie McManus — died at a local hospital after suffering severe body trauma, NBC 4 reports.

Tracie’s daughter, Megan, was with her at the time of the accident, according to the New York Daily News.

“We’re hanging in there as best as we can,” Megan told the Daily News.

Tracie’s brother-in-law, Hugh, told the newspaper that Tracie was a single mom of three since the death of her husband.

“Everyone is just heartbroken and just shocked,” Hugh said….