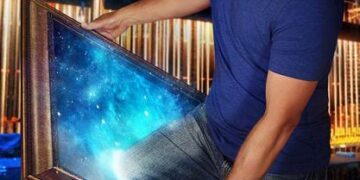 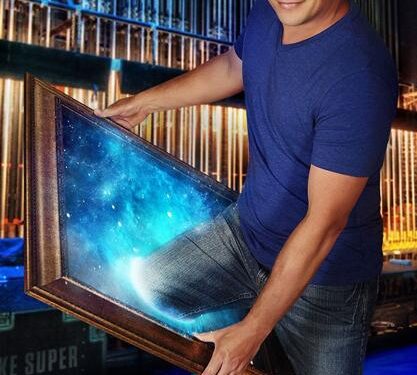 Mike Super was on the phone with people from Sid Dillon, thanking the auto dealers for sponsoring his Saturday Lied Center for Performing Arts show, when he got an idea to integrate cars into his magic.

“As we were talking with them and doing some magic over the phone, somebody invariably said, ‘Hey, make all our cars disappear,’” Super said. “I went, ‘I wonder if I could make a car appear from your dealership on the stage at the theater?’

To make the trick more challenging, Super came up with some qualifications on the car and the time he will have to make it appear.

“What I do not want to do is hide a car backstage and then suddenly have it appear,” he said. “So I wondered, ‘How about if we let the audience participate in real time and pick the color, the make, the model of the car based on what you’d have on…