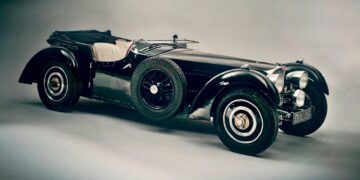 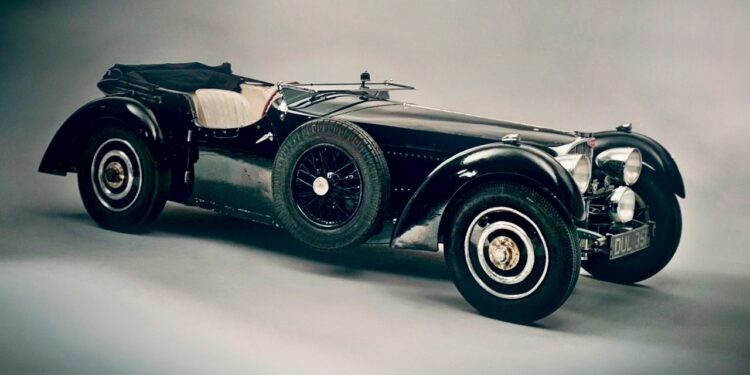 With a “Sleeping Beauty” 1937 Bugatti Type 57S selling for more than $5.6 million and an awaiting-restoration project

1960 Aston Martin DB4GT bringing in more than $2.7 million, Bonhams “Legends of the Road” live and online auction did very well, even with a very limited docket, on February 19 at the company’s New Bond Street headquarters in London.

The docket offered only five cars, plus several lots of automobilia, yet reached more than $9 million in total sales.

All of the cars sold, including a sixth car, a 1965 Ferrari 275 GTS convertible, that was not included in the auction total because it “sold by mutual agreement in advance of the auction for an undisclosed sum,” Bonhams reported.