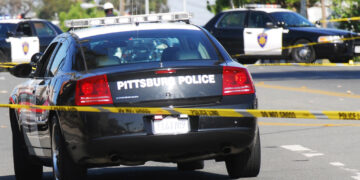 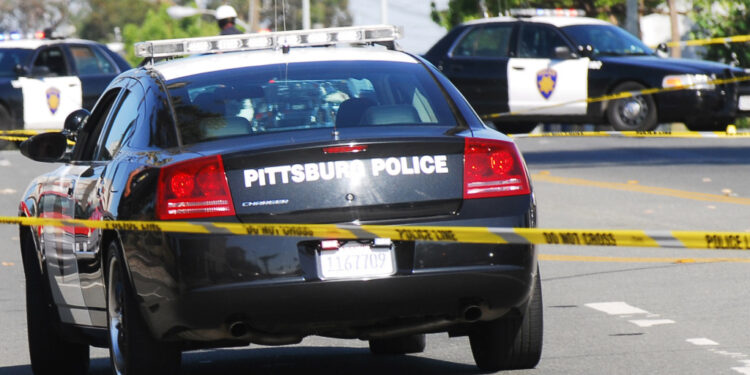 An armed robbery in Antioch could have led to a loss more precious than money when the assailants slammed into a car carrying COVID-19 vaccine in Pittsburg.

The saga began on Wednesday around 12:30 p.m. when two suspects robbed a woman who was making a cash deposit at the Wells Fargo Bank ATM in the 5800 block of Lone Tree Way and fled to a waiting car.  An officer spotted the gray Infiniti on Highway 4 but police called off the chase as suspects traveled at speeds up to 100 mph, according to Antioch police.

The getaway car later crashed and hit two vehicles at East Leland Road and Harbor Street where Pittsburg police had put up spike strips. One of those cars, though, was transporting the precious COVID-19 vaccines, which have been in short supply lately.

Pittsburg police Capt. Steve Albanese said four vehicles were disabled at the scene and “they were not going anywhere anytime…