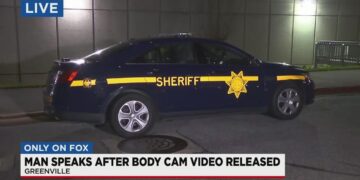 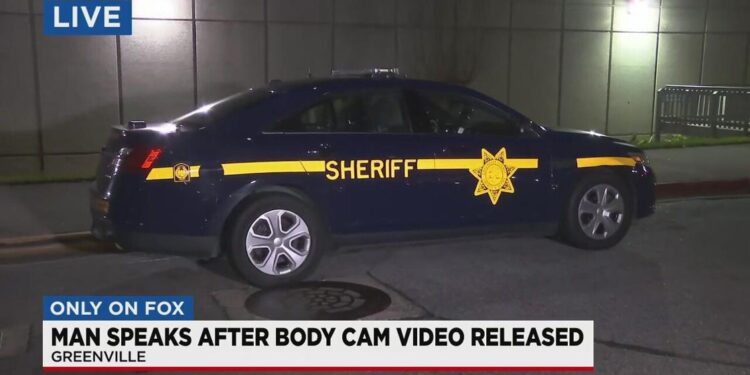 (GREENVILLE COUNTY, SC/FOX CAROLINA) – The Greenville County Sheriff’s Office and a man whose arrest was caught on body camera footage in 2019 are weighing in on the dramatic video.

Hopkins was taken into custody on April 22, 2019 after two 911 calls were placed from a home on Athelone Avenue.

Deputies said Hopkins refused verbal commands and interfered with the investigation before trying to run away. According to the Sheriff’s Office, the responding deputy used a Taser on Hopkins, but it had no effect and Hopkins pulled the Taser probes out of his shoulder.

Hopkins alleges in the body camera video and in an interview with FOX Carolina News that a deputy hit him in the face with a pair of handcuffs, worn like brass knuckles during the arrest.