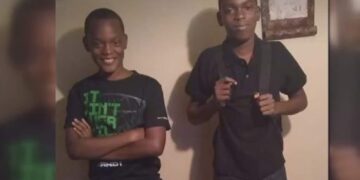 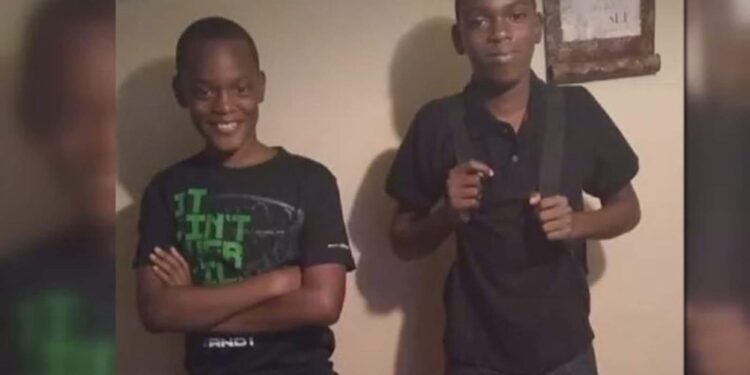 BROOKSHIRE, Texas – One mother is grieving after an illegal street race killed her two sons and another pedestrian.

At St. Paul Missionary Baptist Church in Brookshire, the family of Sherkeitha Kennedy gathered in support.

Harris County deputies said it all started Sunday after a car meet-up by K1 Speed Car where HCSO deputies were working. The fatal accident, deputies said, occurred at 9:30 p.m. Sunday on the Northwest Freeway near West Little York Road. Investigators said they believe that once the event ended, people from the event were part of the crowd that was formed during the street-racing incident.

One driver, Andrew Mock, 22, has been charged in connection with the crash.