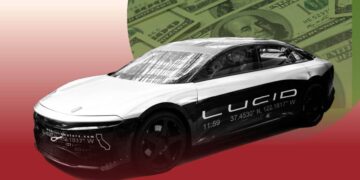 Lucid takes on Tesla as electric vehicle competition hots up

Lucid takes on Tesla as electric vehicle competition hots up 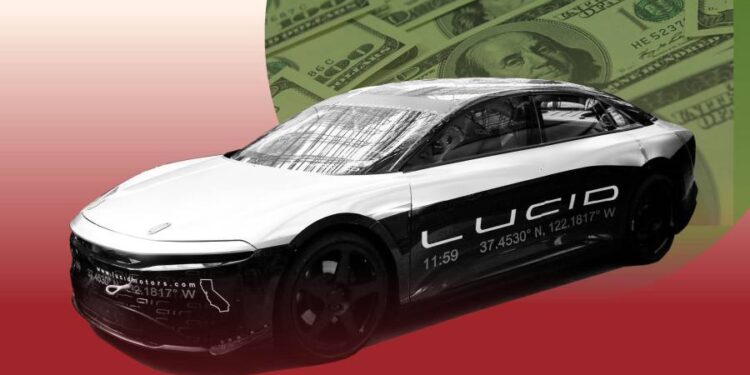 Two years ago Tesla chief executive Elon Musk proudly claimed there was still no battery car that could compete with the Model S he launched in 2012.

At the time, it was true — and even models from Porsche and Jaguar in 2020 failed to match the specs of his eight-year-old electric vehicle. “Still waiting,” Musk quipped.

Lucid Motors claims the wait is nearly over.

The Lucid Air, which is set to begin production later this year, boasts a range of 500 miles, twice the 2012 Tesla range and a quarter higher than any current Tesla, plus a recharging system that would replenish hundreds of miles within minutes.

The company, backed by the Kingdom of Saudi Arabia, wants to emulate not only Tesla’s battery-stretching performance in its cars, but also the stock market acceleration that has seen it catapulted to become one of the world’s most valuable companies.