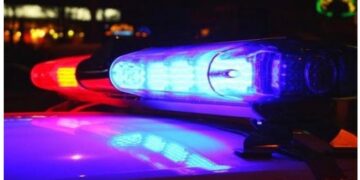 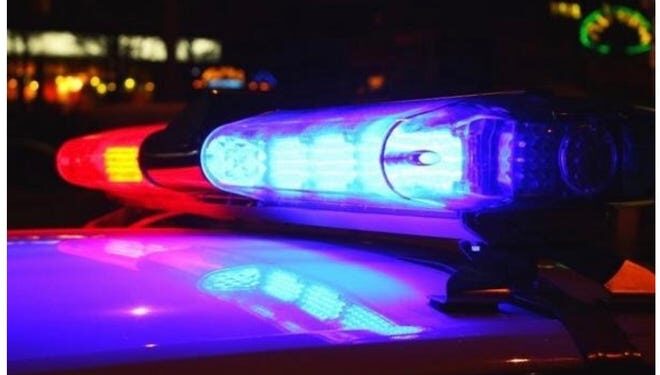 A New Smyrna Beach man, who South Daytona police said was racing his car at speeds over 100 mph when he crashed into a vehicle killing another man, has been arrested, officials said on Wednesday.

Eric Lane Marens, 19, was charged with vehicular homicide and racing on a highway and was booked into the Volusia County Branch jail on $21,000 bail, said South Daytona police Lt. Brian Craig.

On Feb. 9 at 10:22 p.m., police said Marens, who was driving a Ford Focus, was involved in a T-bone style crash at Nova and Walton roads.

The impact ejected Gregory P. Greer, 56, a back seat passenger in a Ford Escape that was making a left turn on Walton Road, South Daytona police investigators said.

Greer died at the scene and the driver of the Ford Escape was taken to the hospital with serious but non-life threatening injuries,…