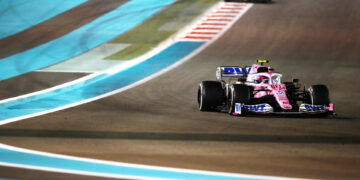 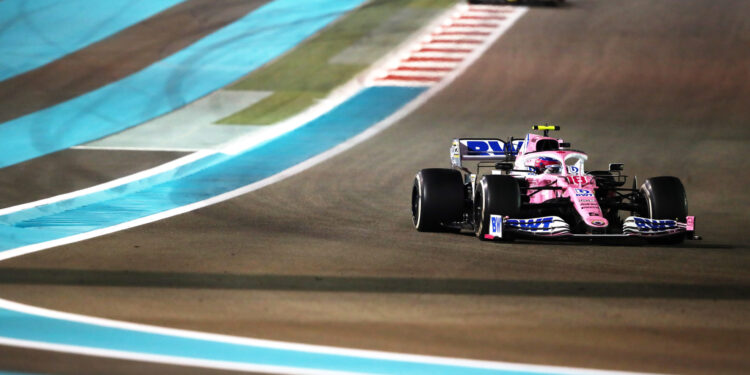 Aston Martin will continue their association with Best Water Technology (BWT) company for the 2021 season. It continues a pre-existing partnership that was present since the team’s earlier avatar of Racing Point.

BWT had been the title sponsors for Racing Point for the past four seasons. This was signified by the car’s distinct pink color on the grid. BWT also has a pre-existing relationship with the British team’s driver Lance Stroll.

There were reports that, as Racing Point got rebranded to Aston Martin and with  Cognizant signed as their title sponsor for the 2021 season, BWT would be turning to other F1 teams to sponsor for 2021.

According to reports, Haas and Williams were rumored to be front-runners to secure the Austrian company’s signature. But, the Silverstone-based team beat them to the punch.

Aston Martin will no longer be a ‘Pink Panther’?