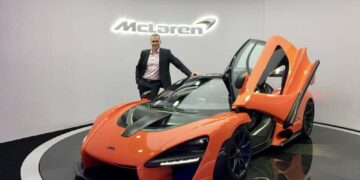 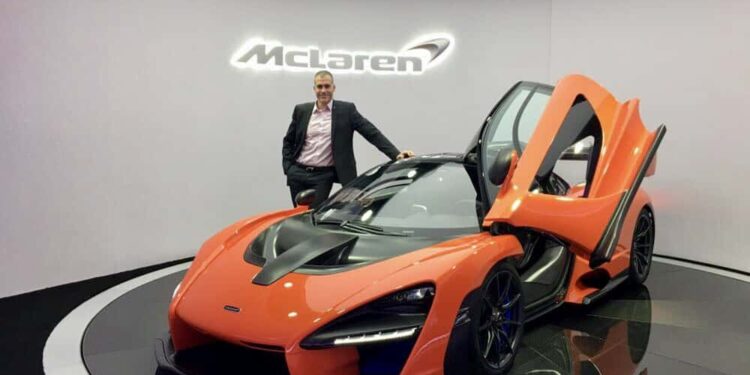 Christos Delantonis is a name that has become synonymous with success and luxurious design in the global automotive industry.

As the Vehicle Line Manager of McLaren Automotive since 2018, Christos is in charge of a large group of talented people undertaking the most ambitious projects, such as leading the design, development and launch of the McLaren Senna I and the latest model released by McLaren –  the twin turbo V8 engine 765LT, the most Google-searched supercar of 2021.

After admiring his lavish, ergonomic and aerodynamic designs for McLaren, the British colossus of the automotive and car racing industries, many other sports car manufacturers have approached Christos to work with them. From Thessaloniki, Greece, Christos grew up among cars and found himself behind the wheel for the first time at just 11 years old, alongside his father, Nikos, who is a mechanical engineer…