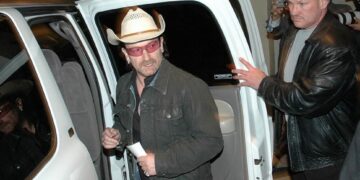 Bono used to listen to the Backstreet Boys | Entertainment

Bono used to listen to the Backstreet Boys | Entertainment 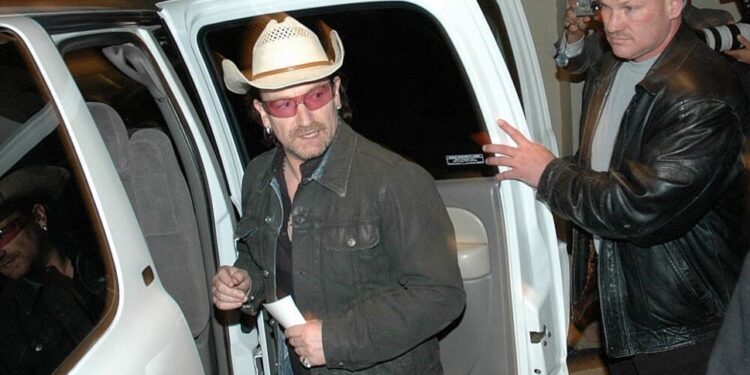 Bono used to listen to Backstreet Boys in his car.

The U2 frontman used to embarrass his kids – Jordan, Eve, Elijah and John, who he has with wife Ali Hewson – when on school run, thanks to his choice of music and unusual outfits.

Speaking about her dad’s listening habits, Eve said: “He used to blast Backstreet Boys in his car in traffic on the way to school.

“He’d get out of the car in his dressing gown and dance with his glasses on, and we’d be mortified.”

But the ‘One’ hitmaker also used the drive to school to get his children’s opinions on what U2 were working on.

Eve told OK! magazine: “Me, my sister and my brothers don’t shy away from telling him what to wear and what to listen to.

“We like to tell him, ‘Oh that shot is not good’ and ‘This verse…