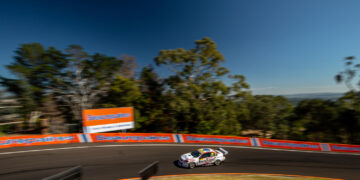 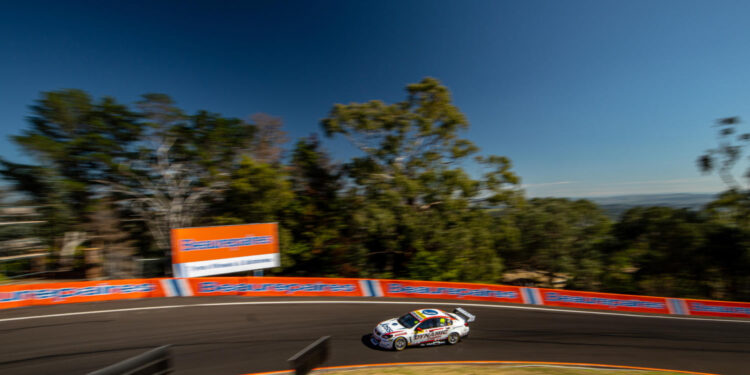 The final day of racing at Bathurst this weekend for the Mt Panorama 500 support categories featured the second race for Super 2/Super 3, two races each for Touring Car Masters and Toyota 86s, and the last for Aussie Racing Cars. Both Tyler Everingham and Jayden Fraser were unrelenting over several laps. Ojeda had a moment at Murrays Corner on lap 11 after he lost third to Broc Feeney (Triple 8 VF). That enabled Feeney to finish just behind the leading duo.