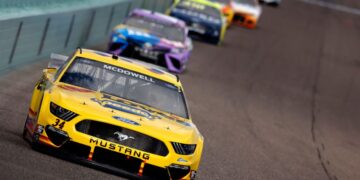 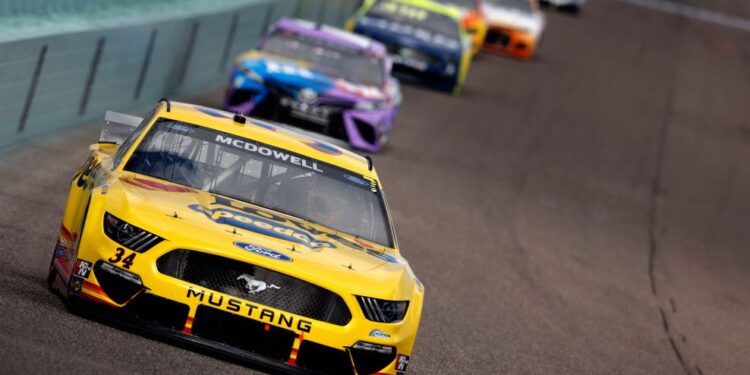 The Next Gen car is making an impact in NASCAR nearly a year before its scheduled debut.

The result — at least Sunday — was more parity at a 1.5-mile track than often has been seen at such tracks.

With a freeze on teams updating several parts on the car as the sport prepares to transition to the Next Gen car, big teams have fewer areas to have an advantage on smaller teams.

The result is the parity that took place at Homestead-Miami Speedway in a race won by William Byron. Consider:

# Daytona 500 winner Michael McDowell finished sixth to give Front Row Motorsports its first top-10 result at a 1.5-mile speedway. Ever. The organization first ran a Cup race in 2005 and has run a full-time schedule with at least two cars since 2010.

Aspen was ‘family car of the future’