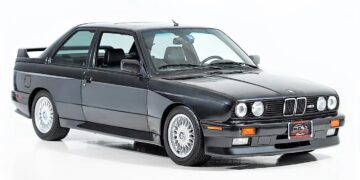 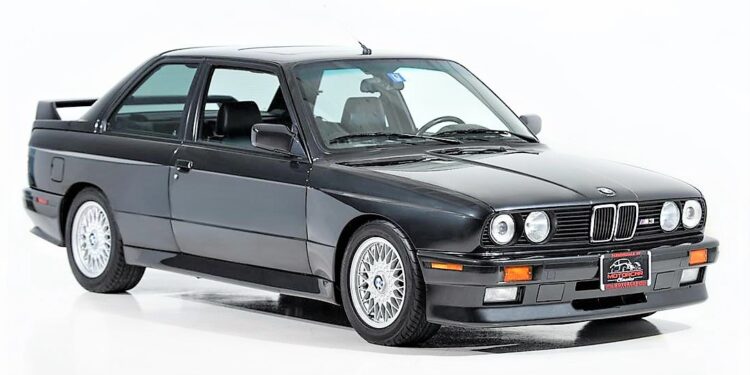 Some collector cars are enduring icons, cars that signify the era in which they were created and become mythic not only to those who were around when they were new but to later generations as well.

The Pick of the Day, a 1988 BMW M3 coupe, is an excellent example of an icon from the 1980s, and already a performance classic for younger generations of collectors and enthusiasts.

The M3 from the E30 era was built by BMW’s competition department to compete in German touring car (DTM) racing against Mercedes’ latest, the 190E Cosworth. They also created the homologation-special M3, basically a street-legal version of the racing car built to fulfill the requirements of competition.

The people at the BMW M department did a better job than even they likely thought possible as the M3 would take 1,500 wins in the DTM series, and to this day is the most successful touring car competitor of all…