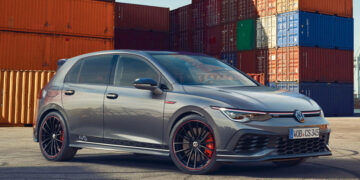 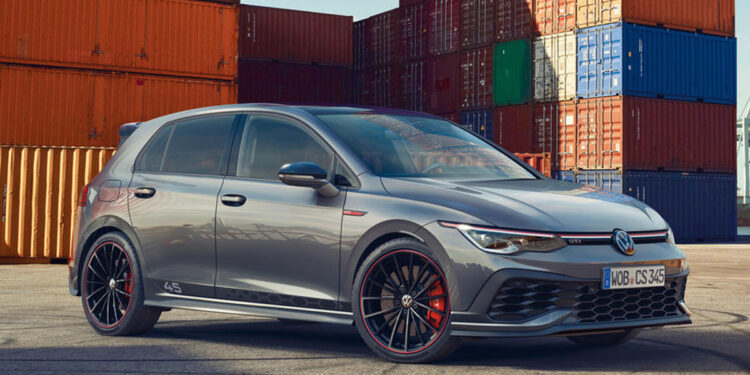 It is the sixth such anniversary model that the GTI has received in its lifetime, with Volkswagen having offered similarly conceived limited editions every five years since the Edition 20 in 1996.

Due on sale in the UK in April, priced from slightly less than £40,000, the limited-run GTI Clubsport 45 is marked out with bespoke ’45’ branding, a contrasting black roof and matching rear wing – which, Volkswagen says, is a homage to the Mk1 GTI’s black plastic rear spoiler.