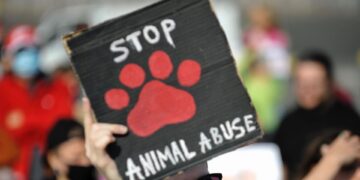 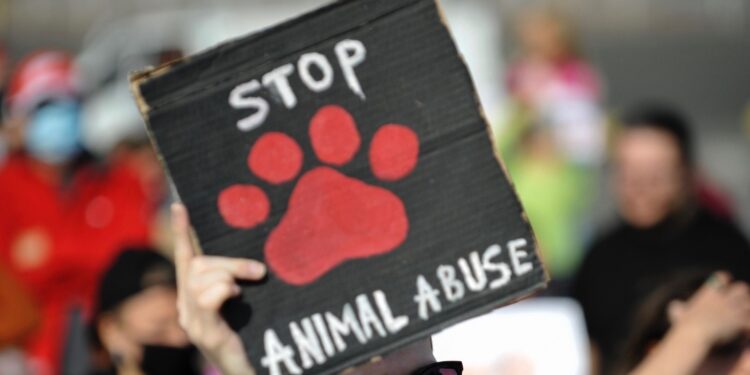 Animal rights activists continue to demand justice for Zuul, a North Carolina police dog that was allegedly abused by its handler.

The controversy began earlier this week after an anonymous source released unsettling footage of a K-9 training session in Salisbury. An unidentified officer is seen approaching Zuul and shouting “Stay!” before he lifts the canine from its leash and slams it into a vehicle. The video then shows the unidentified officer shoving Zuul into the car before seemingly striking it. A bystander who is out of the frame is heard saying, “We’re good; no witnesses,” before there is a brief discussion about turning off cameras.