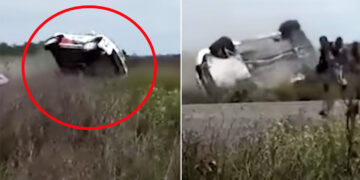 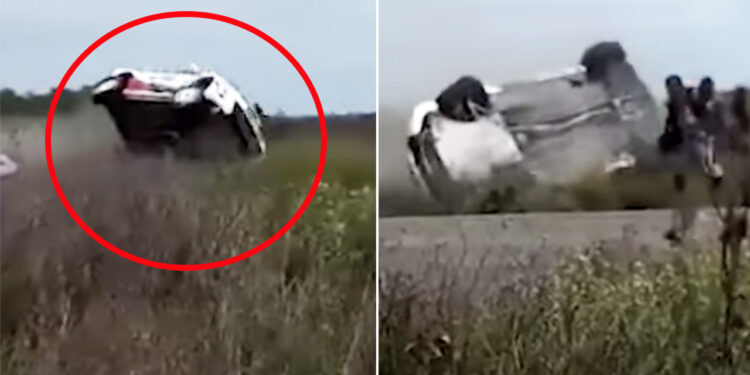 Argentine tennis great David Nalbandian has walked away uninjured after a spectacular crash in a rally car race.

The former World No.3 was driving when he lost control of the car around a bend, the vehicle rolling five times before coming to rest on its side.

Neither Nalbandian or his co-pilot were injured in the horror crash.

The 39-year-old was forced to abandon the opening day of the Pagos del Tuyu Rally in his native Argentina.

However he was back on the track for the second day of the event in Buenos Aires after repairs to his Toyota Yaris MRT.

Nalbandian turned his attention to rally car racing after retiring from tennis in 2013.

The former Wimbledon finalist has been involved in two…