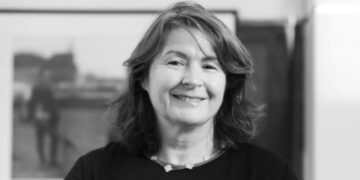 My Ford Touch Technology – A new standard for in-car entertainment.

All Kinds Of Fun At The NEC Classic Motor Show Auction 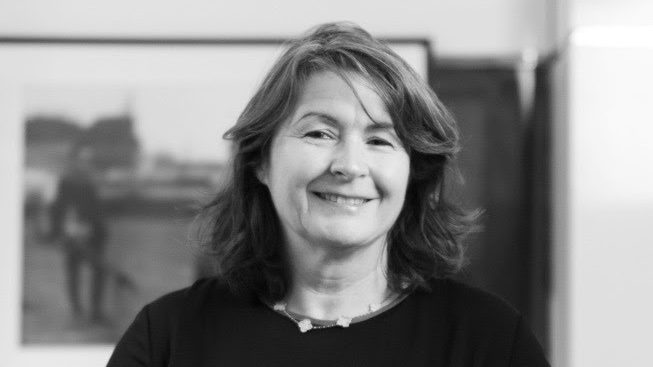 Airspeeder, the world’s first racing series for flying electric cars, has significantly strengthened its global technical, engineering and sports rights leadership teams through key hires across all disciplines of the company’s growing operation.

The performance eVTOL engineering company Alauda, sister-company to Airspeeder, is the manufacturer of the vehicles that will race in the upcoming series. Both company’s operations now span a technical HQ in Adelaide, South Australia, their commercial and development base in the United Kingdom and a third commercial operation in New York, USA.

The key hires are drawn from leading names in motorsport, elite performance automotive engineering and one of the foundational…