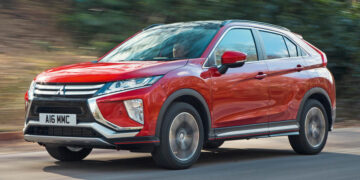 Mitsubishi to sell two Renault models in Europe from 2023

Mitsubishi to sell two Renault models in Europe from 2023 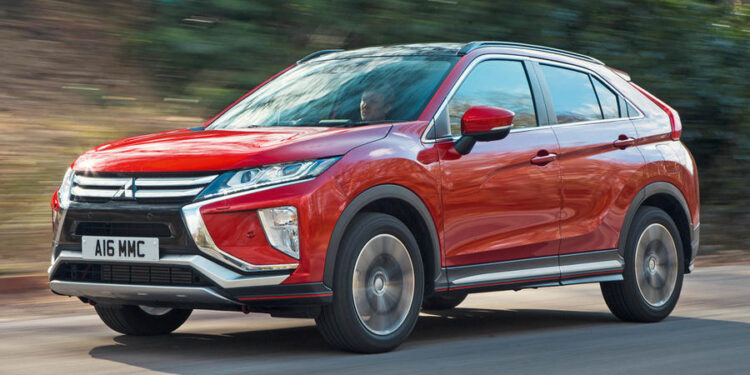 Mitsubishi will retain a presence in selected European markets with its own versions of two models from Alliance partner Groupe Renault, beginning in 2023.

The announcement follows months of uncertainty surrounding the Japanese brand’s position in the European market, after it announced last year it would halt new European model introductions. The new models will be sold in left-hand-drive guise only, and not offered in the UK.

Mitsubishi’s two Renault-based cars are described as “sister” models, and as such will use the same platforms and powertrains as their French counterparts, but with some “differentiations” to help tell them apart. It has not been confirmed which models Mitsubishi will sell, but the company will continue to offer the Eclipse Cross SUV in the market, so the same-sized Renault Kadjar seems an unlikely candidate.