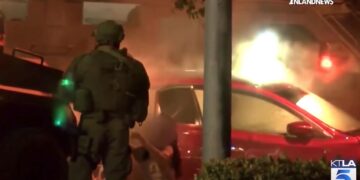 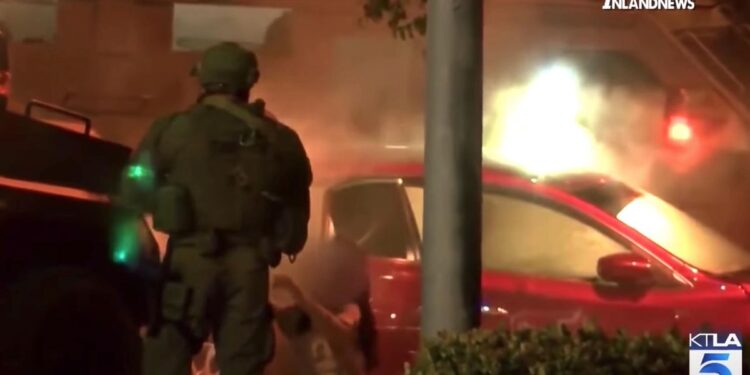 An hourslong standoff between a woman on a driving rampage and the police who chased her down ended with the shocking realization that she had a 9-year-old girl as a passenger.

The startling incident unfolded in Los Angeles at about 3:20 p.m. Tuesday when the woman in a red Nissan Sentra allegedly rammed into a bystander repeatedly.

The woman rammed into several other cars as she tried to escape the police chase. Police twice attempted a PIT maneuver to force the woman to end the chase, but were unsuccessful both times.

Eventually, the driver rear-ended another car and her vehicle was disabled from driving further.

Police say the woman then barricaded herself in the car and refused to come out. This started an hourslong standoff.

The standoff ended after…

WATCH: Shah Rukh Khan fights it out on top of a car as he shoots intense action scene for Pathan in Dubai