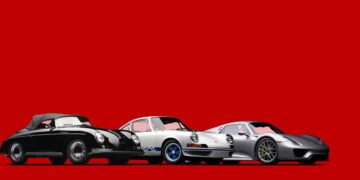 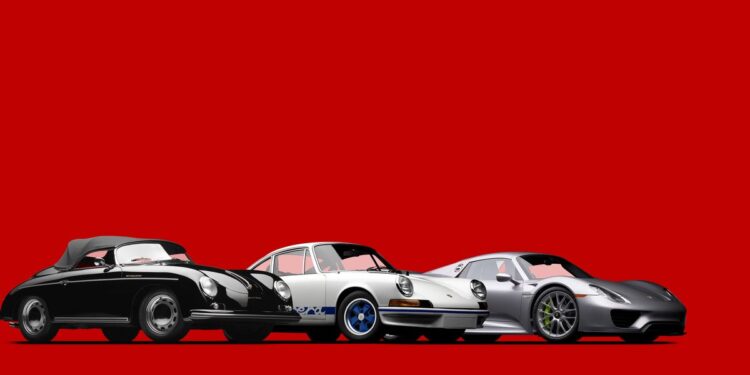 Putnam Leasing, a private loan company in Connecticut’s Fairfield County, bankrolls the new exotics and vintage icons that original manufacturers won’t finance. So, instead of forking over nearly a million for a Porsche 918 Spyder—and paying sales tax, unlike lots of rich car collectors who “live” in Montana—Putnam will lease one for $7925 per month for 60 months and $175,000 down. If that sounds just as expensive as buying a 918 outright, that’s because it is.

But think about it. At car meets, Porsches are like potting soil. They’re such an essential base to any sports car enthusiast’s garage…