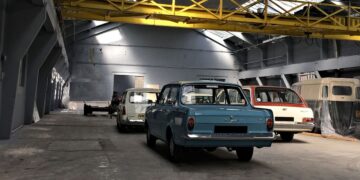 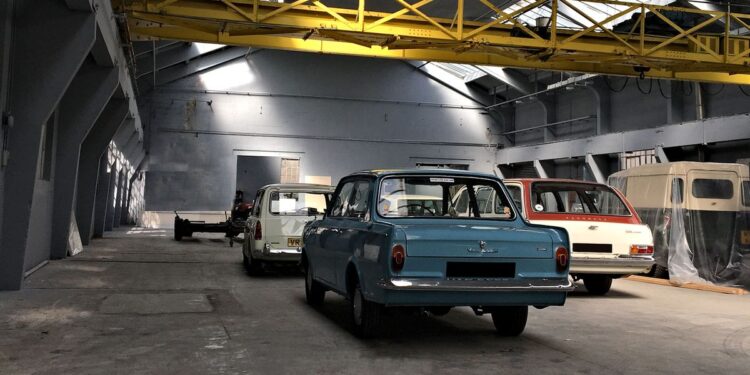 New images have shown how work is progressing on a classic car museum which is set to open in Derbyshire this spring.

The Great British Car Journey will exhibit more than 150 vehicles on the former Richard Johnson & Nephew Wire Works site, in Ambergate, near Belper.

The museum will feature vehicles from a bygone age, including Austin Sevens and Morris Minors, as well as more modern classics including the original Mini, Ford Cortina and Vauxhall Cavalier.

A planned opening date of Saturday, May 22, subject to any changes to the Government’s roadmap out of lockdown, was announced earlier this week.

The four-acre site, located next to the River Derwent just off the A6, is currently undergoing an extensive refurbishment ahead of the opening.

The attraction is the brainchild of former Auto Windscreens and Blyton Park circuit owner Richard Usher.

He says work is “progressing well” on-site, with…

How To Not Drive Your Car

How To Not Drive Your Car