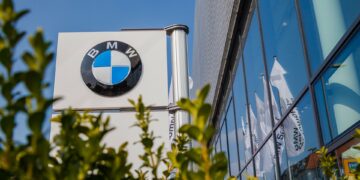 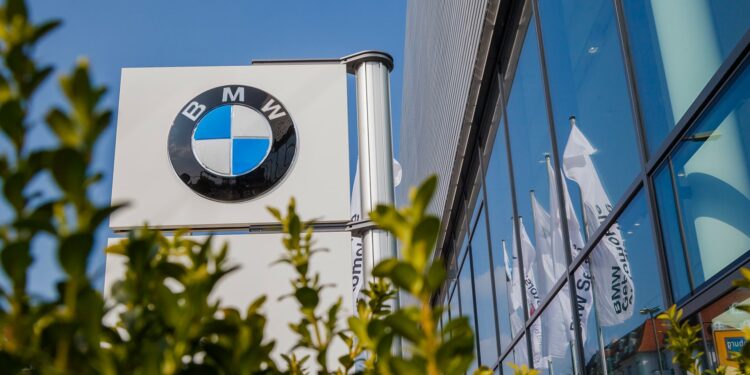 50-year-old Texas man Eric Dion Warren has been arrested after he drove a car dealership loaner to a bank, which he then proceeded to rob so that he could purchase a BMW.

Federal prosecutors revealed in a press release that Warren was able to rob the bank and put a down payment on the car using the stolen money, which is either a very confident or very stupid move. He was sentenced to 20 years behind bars on Tuesday, although he attempted his audacious heist back in 2019.

When he arrived at the bank, he put a note and an empty paper bag on the counter. “This is a fucking robbery,” read the note. “Play with me and die. I want $10,000 in 50 and 100 dollar bills now you got 1 minute or I will kill you.” It was reported that he was brandishing what appeared to be a handgun, and stressed to the clerk, “I ain’t playing around, I only want 100s and 50s.”…