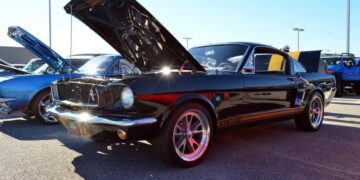 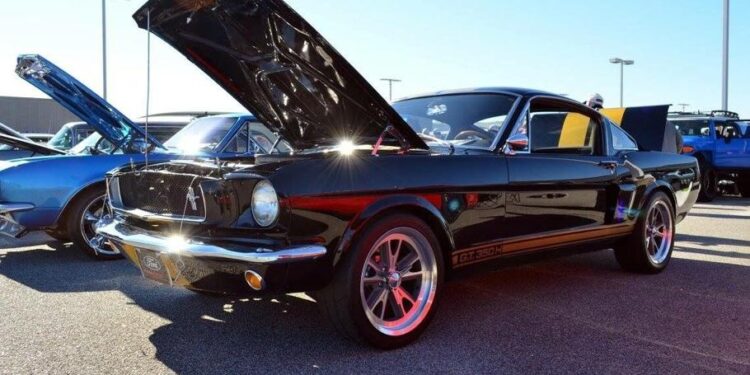 The three-day event, billed as the “largest independent car and truck show on the East Coast,” returns after last year’s event was canceled when COVID-19 restrictions were implemented by South Carolina Gov. Henry McMaster.

In 2019, more than 3,300 cars and trucks participated, with the club raising $100,000 for the National Multiple Sclerosis Society, the Children’s Miracle Network at McLeod Children’s Hospital, the Horry County Sheriff’s Department’s benevolent fund and the Grand Strand Miracle League.

One of the event organizers, David Rogers, said that almost $2 million in total has been raised…