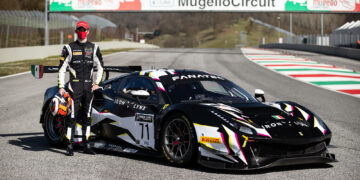 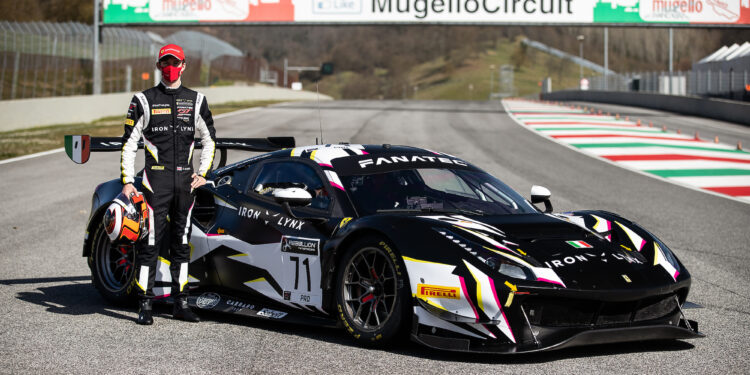 Callum Ilott will embark on a new challenge this season. The 22-year-old rising star will get his first taste of endurance racing in Fanatec GT World Challenge Europe Powered by AWS, joining an impressive line-up at series newcomer Iron Lynx.

The Italian outfit will field a pair of Ferrari 488 GT3 Evo 2020 entries in the five-round Endurance Cup, with Ilott set to partner Davide Rigon and Antonio Fuoco in the #71 machine. Alongside his GT duties, the Briton will also act as test driver for the Scuderia Ferrari Formula 1 team.

We spoke to Ilott about the new adventure and the prospect of making his maiden appearance at the Total 24 Hours of Spa.

You recently completed your first test in the Ferrari 488 GT3 Evo 2020. What were your impressions of the car?

“I drove at Mugello during the Iron Lynx launch and it was a good experience. It was different to what I’m used to: a GT…