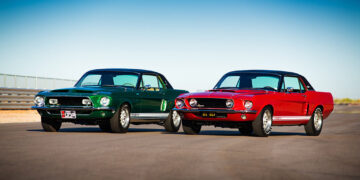 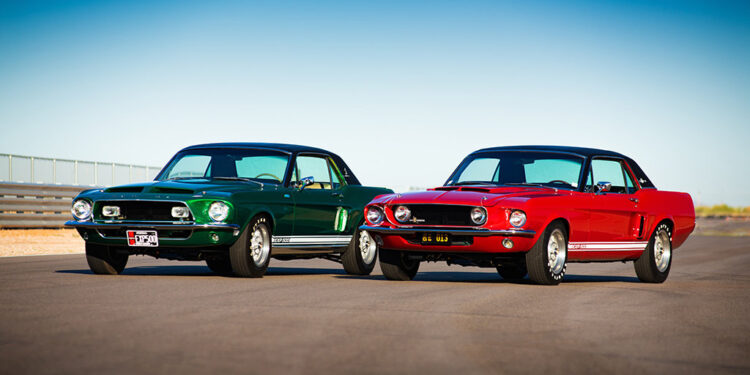 Craig Jackson was on a mission to find and restore a long-lost Ford Shelby Mustang, and a new documentary explores how it was done.

Mr. Jackson, CEO of Barrett-Jackson Auction Co., will provide that behind-the-scenes looka t the restoration of the 1967 Ford Shelby EXP 500, known as Little Red, during two one-hour films on A+E Network and the History Channel this week.

“Every collector and historian dreams of making such an incredible find,” said Mr. Jackson in a press release. “We rewrote history throughout this process of locating, purchasing and restoring ‘Little Red,’ a car long believed lost, and bringing ‘The Green Hornet’ meticulously back to its Shelby Automotive prototype form.