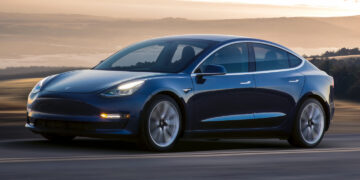 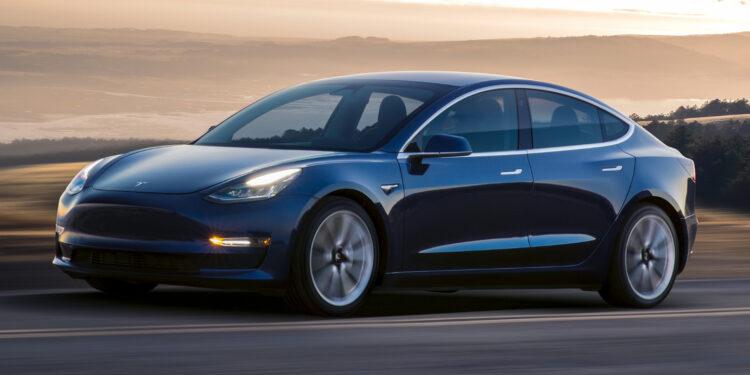 ELECTRIC cars costing more than £35,000 are no longer eligible for the plug-in car grant, as the government takes aim at the wealthiest buyers of zero emission cars.

Effective from today, the upper limit of eligibility for new pure-electric cars will be reduced from £50,000. In addition, the total buyers are able to claim off the price of a new electric car is being cut by £500, from £3,000 to £2,500, The Times has learned.

As a result, a number of cars have fallen off the list of eligible vehicles. Drivers with orders for the Tesla Model 3 and Ford Mustang Mach-E, both of which start at just over £40,000, will be waking up to the news that their vehicles are now £3,000 more expensive.

Higher specification versions of many more affordable models will be caught up, too, including the Kia e-Niro, Honda e and Volkswagen ID.3. However, it was claimed that more than half…