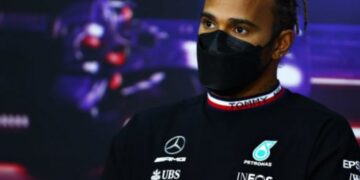 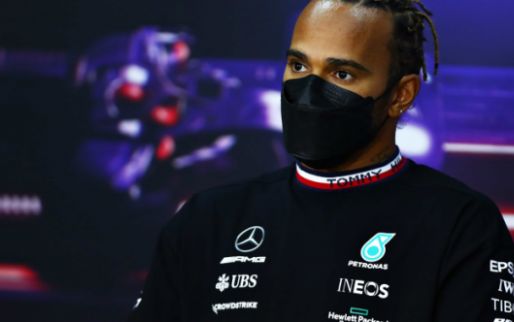 Lewis Hamilton will be back in Formula 1 in 2021 after a long wait for his contract extension. According to David Coulthard, Hamilton is not done racing at this point.

It was a long wait in 2020 and in the end it wasn’t until 2021 that Hamilton officially announced that he would stay with Mercedes for another year. Contract details caused it to take so long, but people also were surprised by the one year duration. Is a Lewis retirement coming soon?

”If he really believed it was his time to stop, he would not have been present during the winter test in Bahrain. The momenthe knows the time has come to stop, then he will announce it immediately”, David…