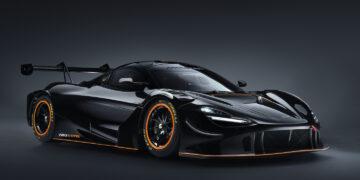 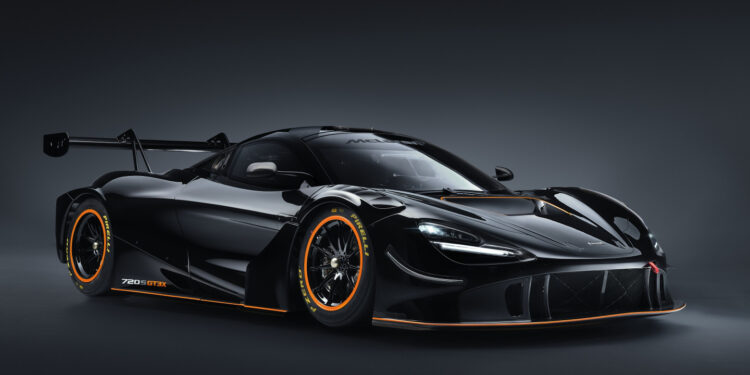 MCLAREN has revealed the wild, track only 720S GT3X — a version of its 720S GT3 racing car that is not stifled by pesky motor sport regulations.

As such, the 720S GT3X can’t be used in races, despite being developed by McLaren’s motor sport arm. It’s also very much not legal for the road. Instead, it has been designed for customers to take to track days, where its full potential can be squeezed out.

As with the racing car on which it’s based, the 720S GT3X is powered McLaren’s twin-turbo V8, which has received a blueprinted cylinder head, strengthened pistons and a new exhaust system. And as in the GT3, it produces 710bhp under normal conditions. However, a “push-to-pass” button on the GT3X’s steering wheel boosts output by 30bhp for limited periods, taking maximum power to 740bhp.