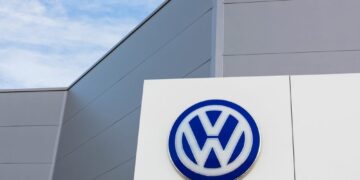 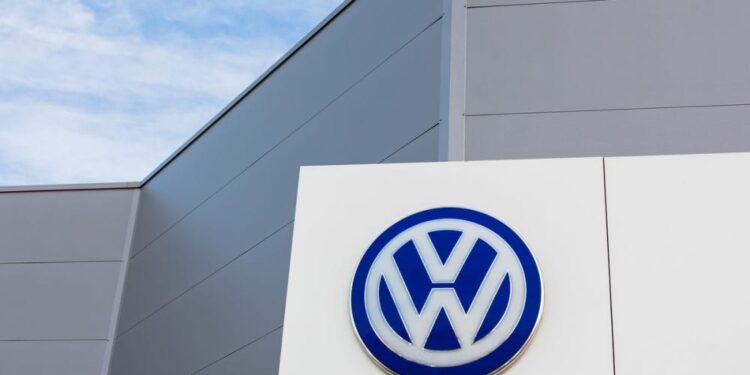 Volkswagen wants to gauge customer interest in pay-per-mile billing and on-demand charges for optional car functions through a pilot subscription service due for unveiling this year.

That’s according to the website Autocar, which reports that the German carmaker intends to test a subscription model on its ID 3 electric hatchback, part of a larger plan to explore new revenue sources made possible by electric cars with perpetual internet connections.

Volkswagen has prioritized developing of “data-driven” eCommerce business models as it looks for new revenue streams enabled by the new generation of internet-connected electric cars, per the report.

The company says it thinks these services could generate revenues “in the three-million digit” euro range by 2025. The subscription service will launch in six German cities. Volkswagen will also test…