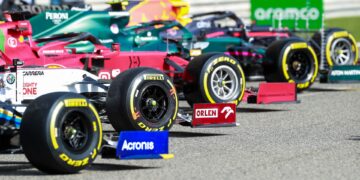 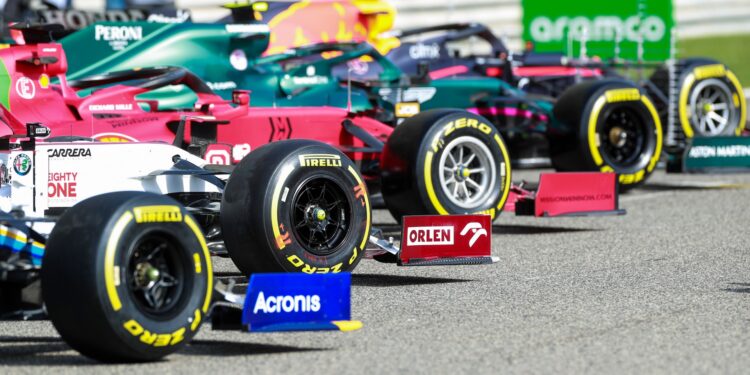 The field for the 2021 F1 season has a rather different look compared to last year.

Gone are the striking pink of Racing Point and yellow of Renault. Those teams have changed into Aston Martin and Alpine, bringing the more muted shades of British racing green and French racing blue back to the Formula 1 grid.

National colours are in vogue at Haas as well, though perhaps not the ones you’d associate with an American-owned team. Investment from Uralkali has brought a change to a livery which embraces the colours of the Russian flag while skirting a ruling which prevents Nikita Mazepin bearing his national banner on his car.

But surely the most surprising livery change is to be found at Ferrari. Who would ever have thought a sponsor would be allowed to sully the flanks of a scarlet prancing horse with neon green?