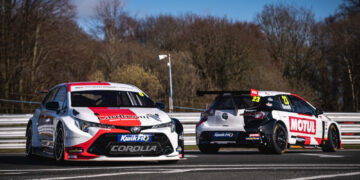 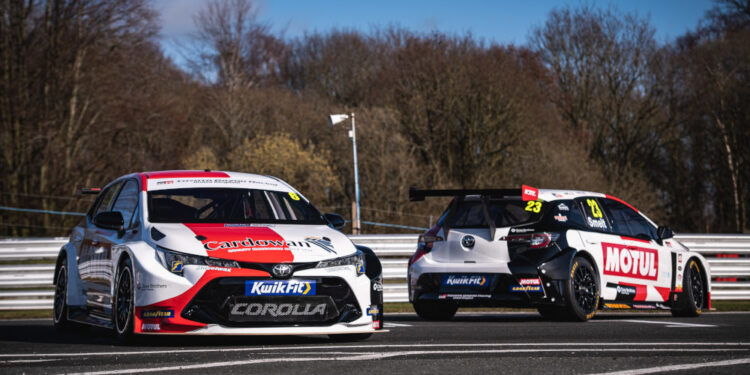 Toyota Gazoo Racing UK has officially taken the covers off its Toyota Corollas for the 2021 British Touring Car Championship, revealing the cars which Rory Butcher and Sam Smelt will race this year.

The liveries on the cars unify them with the sporting successes of Toyota on the world stage, whilst also showing off the second car built by Speedworks Motorsport for the coming campaign.

2021 will be the first time in eight years that Cheshire-based Speedworks Motorsport has run two cars in the BTCC, as it fields an all-new driver line-up for this season.

The team will begin testing at Donington Park later this week before moving on to Snetterton and Brands Hatch.