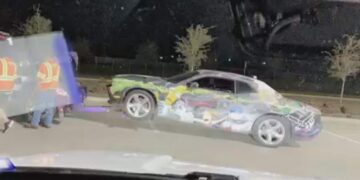 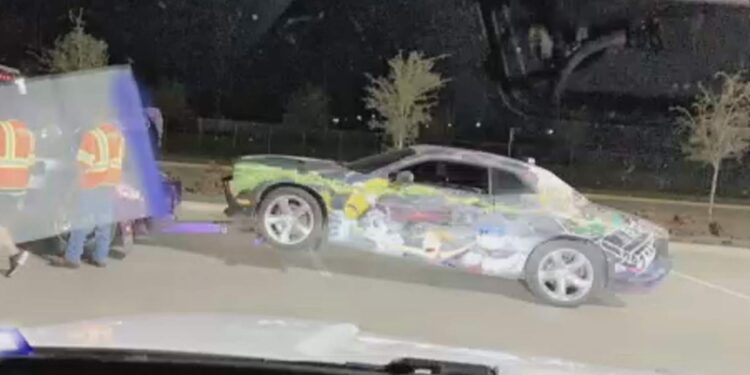 HOUSTON – Harris County deputies and other law enforcement arrested more than 100 people in four days on street racing charges, including two mothers they say were racing with kids in the back seat.

Angelica Chavez was clocked at 101 miles per hour racing another car in her Dodge Challenger in the middle of the night Thursday, with three kids in the back seat, according to the Harris County Sheriff’s Office.

“A family member came to pick up the children,” a deputy said. “Angelica was booked on a charge of “racing on the highway.”

Karla Gutierrez faces a more serious “endangering a child” charge after investigators say she was going about 80 miles per hour in her Cadillac with two young children in the back seat while racing two other cars in the middle of the night Saturday.

“We were not racing,” Gutierrez told KPRC 2 in a phone call.