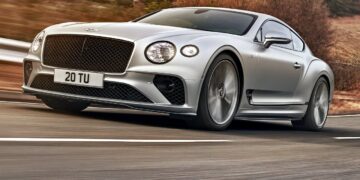 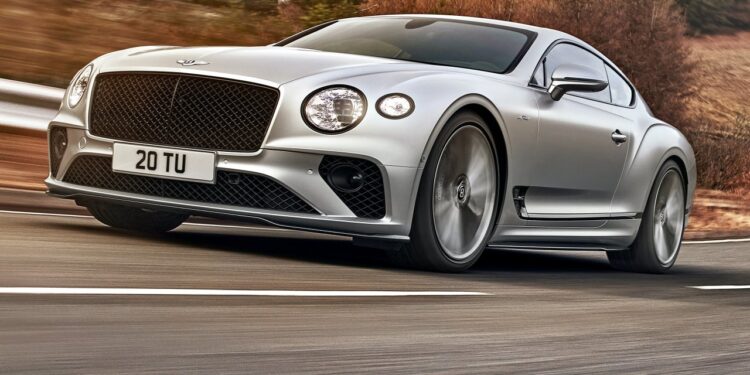 The newest Bentley has a historic name but modern technologies that the British car company promises make the new Continental GT Speed “the most capable, performance-focused Bentley ever,” yet with “no compromise to comfort or luxury.”

“Originally introduced with the highly acclaimed, first-generation Continental GT Speed in 2007 – itself inspired by the 3-Litre Speed models of the 1920s, the latest GT Speed continues the bloodline by representing the ultimate combination of luxury and performance in a Grand Touring package.”