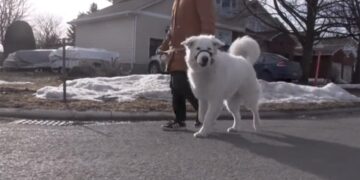 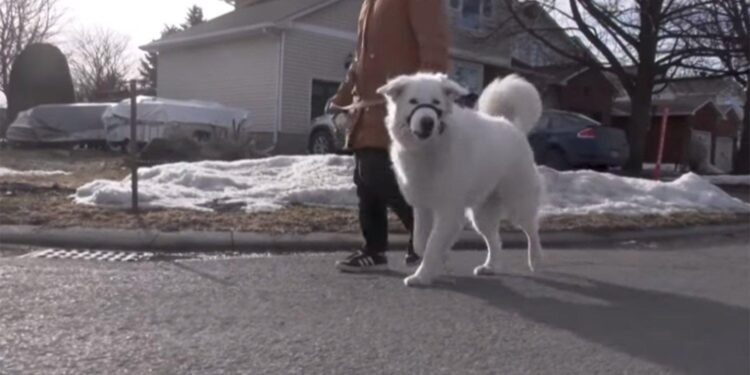 An Ottawa woman is hugging her dog extra tight after the pup rescued her during a sudden medical emergency.

Haley Moore was walking her dog, Clover, through her neighborhood in Sittsville, Ottawa, one morning last week when she passed out and began seizing, CTV News reported Friday.

“All I remember is waking up in the ambulance and being really confused; just like what is going on,” Haley told news outlet.

A neighbor’s security footage, obtained by CTV, shows Haley collapsing on the side of the road and Clover immediately jumping into action.

In the video, the pup jumped into the middle of the road and flagged down Dryden Oatway, who was driving his van down the street. He quickly exited his vehicle to assist Haley under Clover’s watchful eye.

RELATED: Texas Rescue Dog and His 2 Puppies Reunite by Chance in N.Y.C. After Getting Adopted Separately