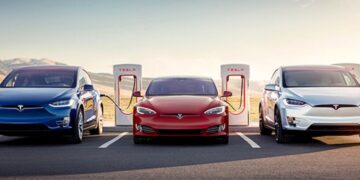 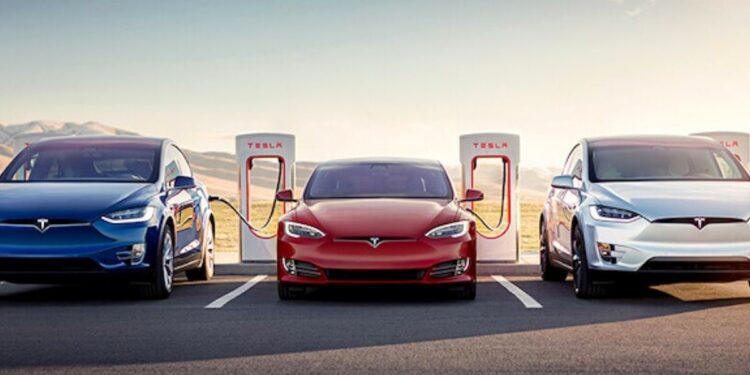 CR’s warning comes a week after Tesla confirmed that it is studying some recordings made with the cameras located in the cockpit of its vehicles. In the case of the Model 3 and Model Y, the camera is located in the rear view mirror, as part of their research work in autonomous driving.

The director of the CR test center, Jake Fisher, stated in an article published on the organization’s website that “if Tesla has the ability to determine if the driver is not paying attention, it needs to notify the driver at that time, as already other manufacturers do.”

John Davidson of the Electronic Information Privacy Center (EPIC), an expert consulted by CR, noted that “there is always the possibility that insurance companies, police, regulators and others will be…