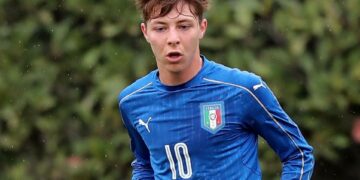 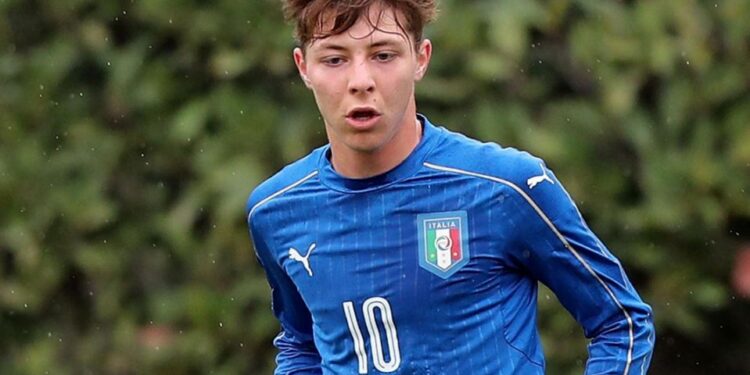 Lazio midfielder Daniel Guerini has passed away aged just 19 following a car accident in Rome, the Italian club have confirmed.

The incident reportedly happened at around 8pm on Wednesday evening and two other people are believed to be in critical condition.

“We are shocked by the pain,” Lazio wrote in a tweet after the news was announced. “The president and all the people involved with Lazio are together with the family of the young Daniel Guerini.”

Other Serie A clubs, including Fiorentina and Torino, paid their respects to Guerini.

“We are shocked and saddened to learn of the sudden death of Lazio youngster Daniel Guerini, a member of the Fiorentina youth academy in 2018/19 and 2019/20,” read a tweet from Fiorentina, where the teenager had spent time earlier in his career.