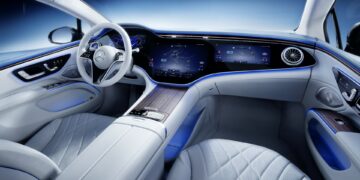 Beyond Model S and S-Class, a new luxury EV benchmark?

Beyond Model S and S-Class, a new luxury EV benchmark? 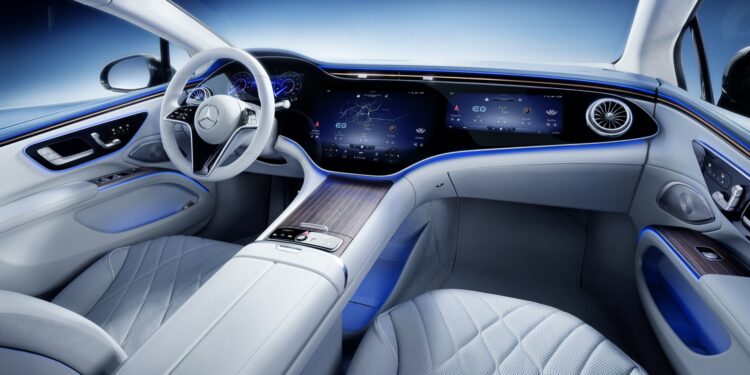 Mercedes-Benz has released a lot more about the production-form design and interior of its EQS flagship electric sedan, due to arrive later this year.

First seen as the 2019 Vision EQS concept of the same name that heralded the model, the EQS essentially rethinks the S-Class as all-electric. Key rivals will include the Tesla Model S Plaid, Lucid Air, and Porsche Taycan.

The EQS is likely to outshine any of those models in what has traditionally mattered to those who buy high-end Mercedes-Benz models: luxury, and all the exclusive, detail-oriented features that establish the look, the feel, the sound, and even the smell of a luxury car.

Saturday the German automaker revealed many of the details that will make this electric sedan as much a feast for the senses as the S-Class—with an interior look that wows, a Hyperscreen interface that combines minimalism with advanced tech,…