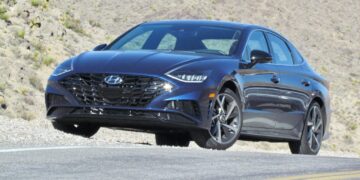 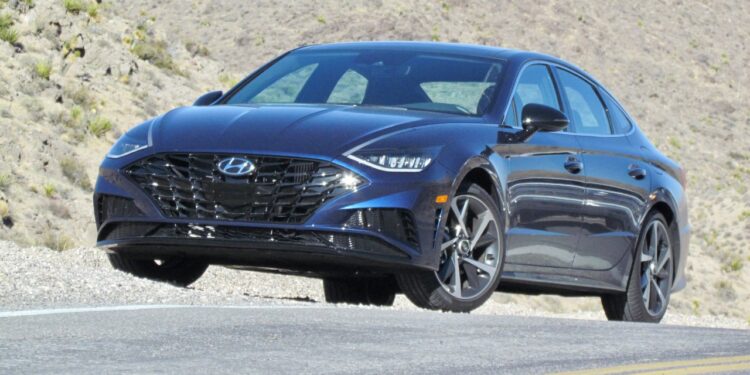 It’s been more than a decade since the last time I drove a Hyundai Sonata, and more than three times that span since a group of American automotive writers were invited to South Korea to drive the mid-size sedans that were about to begin exportation to the US automotive marketplace.

What I remember most from that trip wasn’t driving the car, though the Korean coastline was California-gorgeous, well, except for the military bunkers placed should North Korea invade, but how Hyundai first took us on a tour of its shipbuilding facilities.

There, but without saying so in so many words, a message was delivered: We know we aren’t building wonderful world-class automobiles yet, but look at the big ocean-going cargo ships we build and how successful they are, so give us some time and we’ll be doing the same thing with passenger cars.

It took a few years longer than the decade we…