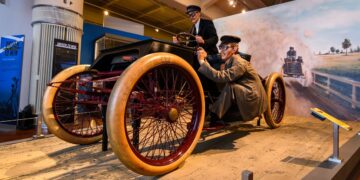 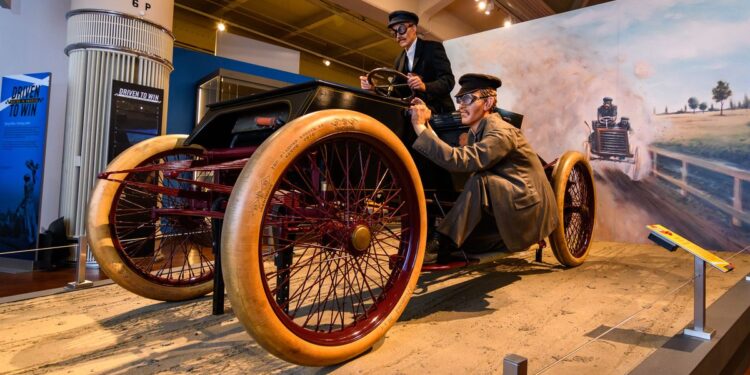 The Henry Ford Museum outside of Detroit has always displayed race cars. Between the presidential limousines and a replica coney island, past the airplane displays but before you got to the trains, some of the most important American race cars sat on various platforms next to “regular” cars, placards explaining their place in history.

Now those race cars and a whole bunch of others can call a permanent exhibit in the museum home. “Driven to Win: Racing in America Presented by General Motors” opened to the public this week,…