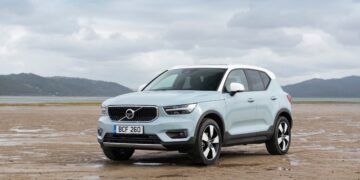 Most popular new car reviews on What Car? reveal what consumers are searching for ahead of April 12 – Car Dealer Magazine

Most popular new car reviews on What Car? reveal what consumers are searching for ahead of April 12 – Car Dealer Magazine 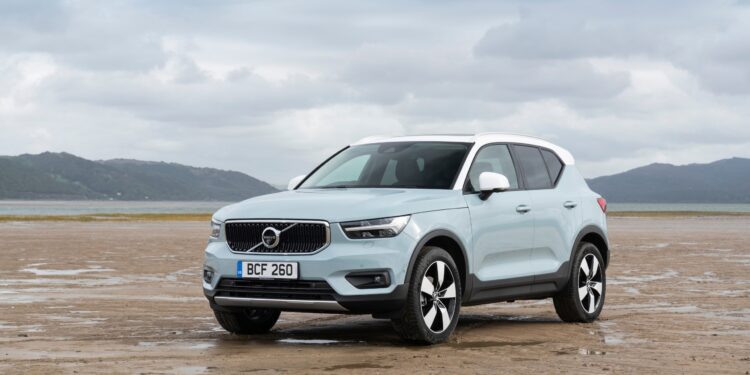 Volvo, Skoda and VW dealers are in for a treat when showrooms reopen if one of the world’s leading consumer review site’s data is anything to go by.

Whatcar.com has exclusively revealed its most popular new car reviews as car buyers increase their research ahead of Manic Monday in showrooms.

The research shows increased interest in Volvo’s baby model of the range, the XC40, which tops the site’s most popular charts, while three Volkswagen models and two Skodas make the top 20.

Car dealers will reopen on April 12 for the first time since the beginning of January, welcoming back customers to showrooms for appointments and test drives.

Jim Holder, editorial director of Haymarket Automotive, publishers of What Car? said traffic has been increasing ever since the Prime Minister Boris Johnson revealed how restrictions would be eased.

He said: ‘These results – taken over the…