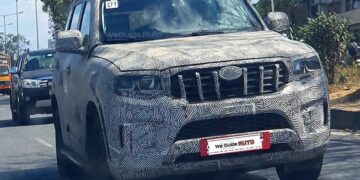 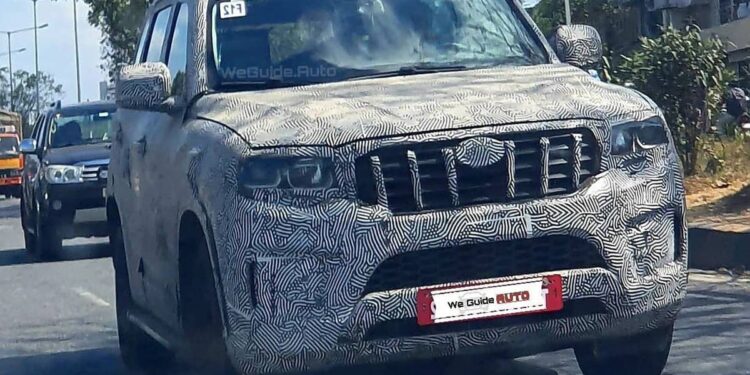 New 2022 Mahindra Scorpio is going to be an all-new model but will continue to be underpinned on a ladder frame chassis unlike its sibling XUV500, which is based on a monocoque chassis.

Mahindra Scorpio has been one of the star models for the company over the years but the model has now started showing age, especially against the slew of new SUVs being launched in the Indian market. Knowing this well, Mahindra has been working on the next-generation Scorpio (codename: Z101) for quite some time now with frequent test mule sightings in the last few months. While there have been multiple speculations about the launch time of the all-new Mahindra Scorpio, Express Drives has now learnt that the popular SUV is all set to be launched in early 2022. While there is no confirmation from the company on the exact time, expect the launch around early February.