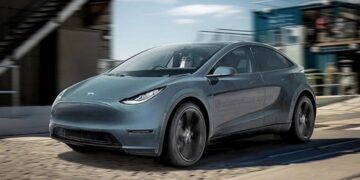 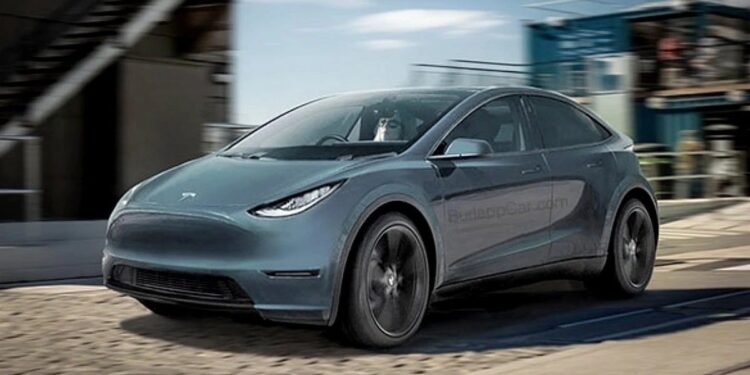 Tesla Model 2 is planned to come out in next few years. The Tesla Model 2 isn’t even expected to be unveiled until the end of this year. That means production could be as much as 2 to 3 years away. If the Model 2 is released, it will be a very important vehicle for Tesla. It will also be a main staple in the Electric Vehicle industry. This car has the potential to sell lots of units for Tesla. The Model 2 could help lower the price of the Model 3 by decreasing demand for the Model 3. Many of those buyers would opt for the smaller and cheaper Model 2 instead. This is important because the Model 3’s price has been raised in recent weeks.

Where we are at now

with fuel savings, cheaper than a Mac Pro @elonmusk

These new incentives are…