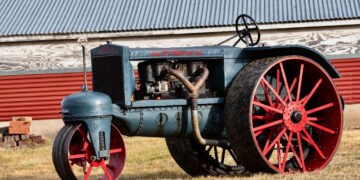 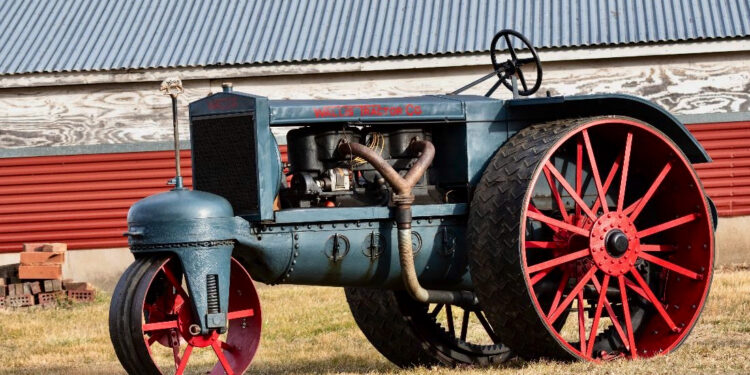 The pent-up demand we’ve been seeing in the collector car marketplace apparently also applies to those who collect vintage farm equipment as Mecum Auctions’ Gone Farmin’ division opened its 2021 calendar with a 96 percent sell-through rate and transactions worth more than $8.4 million at its Spring Classic sale at Davenport, Iowa.

The sales total represented a 68 percent increase compared to the same sale in 2020.

Four vintage tractors each sold for six figures, two of them for more than $200,000.

A 1915 Wallis Cub Model D, produced by the J.I. Case Plow Works of Racine, Wisconsin, sold for an auction-record $231,000. Also setting a record sales price was a 1938 Minneapolis-Moline UDLX from the Dave Anton Collection that sold for $215,250 (prices include buyer’s fee).

Also going for six figures were a 1960 John Deere 8020, considered by Mecum to be “a trailblazer in the…