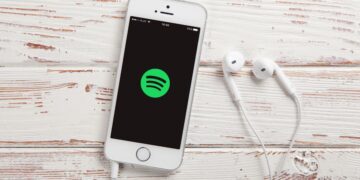 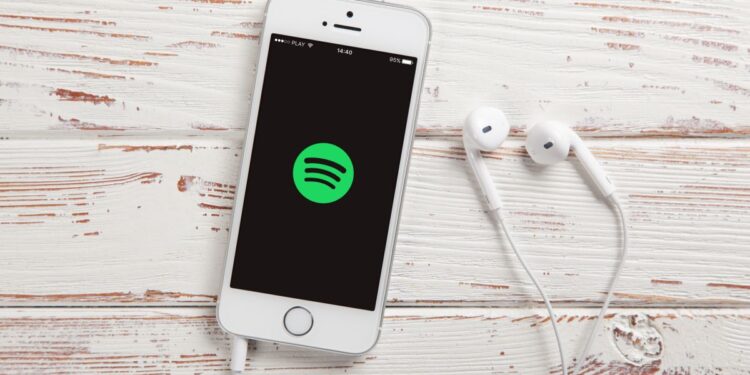 The Spotify Car Thing media player has been in the works for several years at this point, but it might finally be about to be launched: new images of the device have been found hidden in the latest Spotify app for iOS.

As reported by MacRumors, the pictures show a gadget with a large rectangular screen and a chunky control dial, and we also get a peek at a couple of mounts that could be used to attach the Car Thing to a vehicle’s dashboard.

There’s one image of the software interface on board, which doesn’t reveal anything unexpected – it shows details of what’s being played, along with playback controls, a shuffle button, and a button to like the current track.

Spotify has previously acknowledged the existence of this in-car media player, but up until this point has labeled it as a test device. “Our focus remains on becoming the world’s number one audio platform – not on…