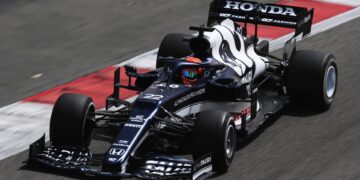 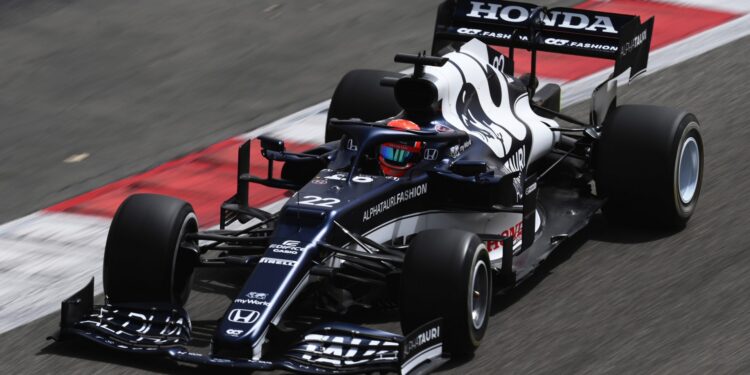 AlphaTauri will bring a series of updates for their car over the next three races following their promising start to the 2021 F1 season promisingly in Bahrain.

Pierre Gasly took fifth on the grid for the season-opening race, putting AlphaTauri fourth-quickest among the 10 teams and lapping eight-tenths of a second shy of sister team Red Bull.

The team’s technical director Jody Egginton said AlphaTauri have successfully regained some of the downforce which was lost due to new rules for 2021 which reduced the bodywork dimensions of various elements at the rear of the car.

“We recovered a reasonable chunk of load,” he explained. “And now we’re trying to work on increasing the operating window, giving the car a wider operating window aerodynamically to work in, especially in low-speed. And then the driver can exploit that and we’ll go quicker.”