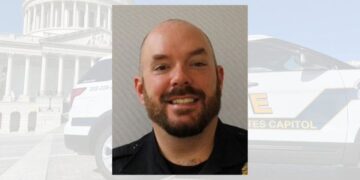 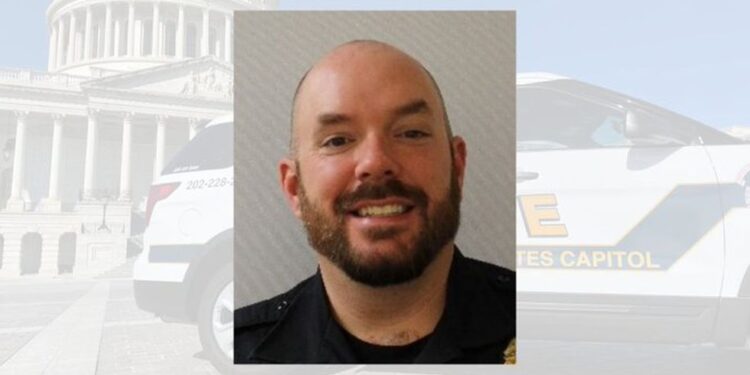 WASHINGTON (AP) — A Capitol Police officer has died after a man rammed a car into two officers at a barricade outside the U.S. Capitol and then emerged wielding a knife. It was the second line-of-duty death this year for a department still struggling to heal from the Jan. 6 insurrection.

Video shows the driver of the crashed car emerging with a knife in his hand and starting to run at the pair of officers, Capitol Police Acting Chief Yogananda Pittman told reporters Friday. Authorities shot the suspect, who died at a hospital.

Police identified the slain officer as William “Billy” Evans, an 18-year veteran who was…