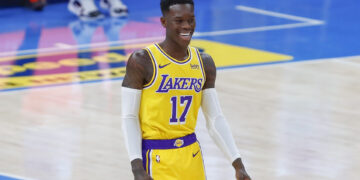 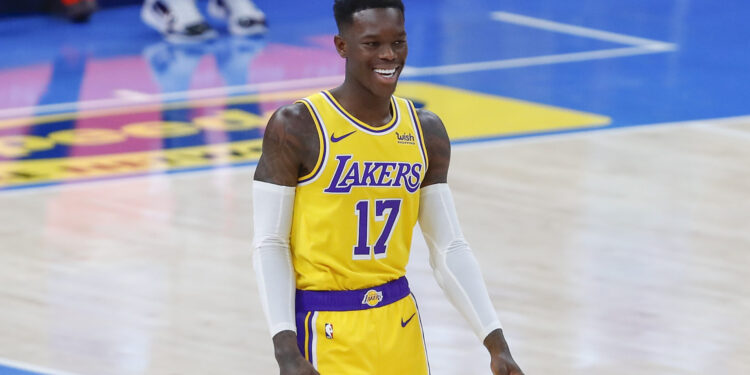 NBA players grow up loving basketball, but outside the court, they have many other interests as well. Some have a swanky car collection, and Los Angeles Lakers star Dennis Schroder is one of them. During a recent YouTube video on his channel, he showed off his excellent collection.

The first car he shows in the video is a Cadillac Escalade. Schroder mentions he bought the car during his second year in Oklahoma City. He bought it for the family since it a big and comfortable to seat multiple members of a family. The German also added that he doesn’t drive because of the LA traffic and has a driver named Alex.

The second car he showed was the Mercedes Benz G-Wagon. Another luxury SUV, Schroder said that he is going to send this car to…