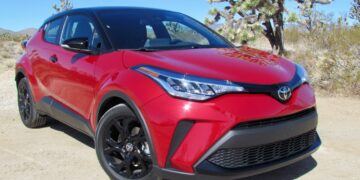 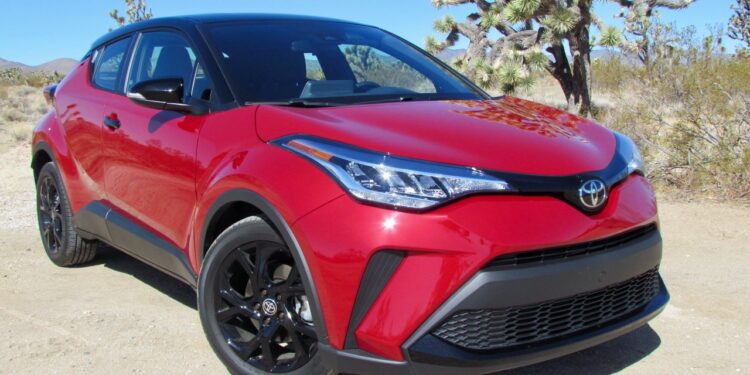 How often to you look at the headliner in your car or truck? Me neither.

But my granddaughter noticed the diamond shapes that are molded into the headliner of the 2021 Toyota C-HR Nightshade edition I’ve been driving and asked my why there were there.

My response was something intelligent, along the lines of “Duh?”

But after doing some online searching, I think they are there because back in 2014, when Toyota unveiled the 2-door concept version of its future compact crossover, there were diamond-shaped openings in the car’s roof that created a special light effect in the cabin.

Such things are difficult and expensive to do in production vehicles, but the diamonds in the headliner remain a nice detail and, let’s face it, such details are important when you’re trying to make your entry-level vehicle stand out from the rest.

That 2014 concept was a standout with its…