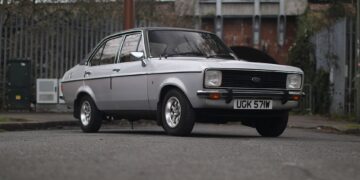 ‘One owner from new’: 1979 Ford Escort Mk2 with a single keeper is being auctioned

‘One owner from new’: 1979 Ford Escort Mk2 with a single keeper is being auctioned 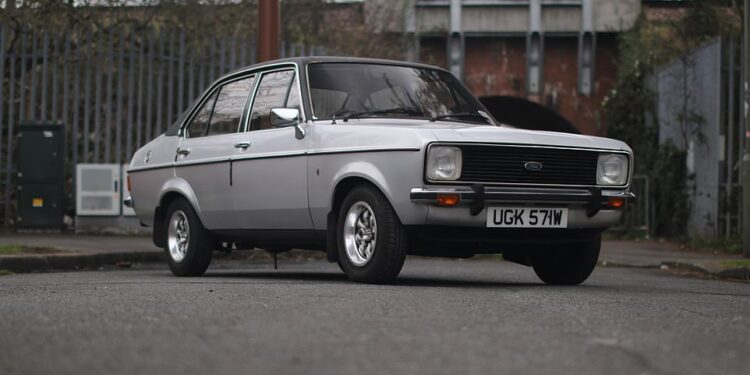 The words ‘one owner from new’ are often music to the ears of second-hand car buyers looking for a reliable model that’s been well cared for and has a verifiable history.

However, this particular sale of a one-keeper Ford family car is more surprising than your conventional motor advert. That’s because the model in question is a 1979 Escort Mk2, which the driver bought new over 40 years ago and has kept ever since.

The car, which has a tad over 58,000 miles on the clock, is currently being sold in a specialist online auction. And the guide price of £12,000 to £15,000 means it could sell for around the same price as a new Ford Fiesta.

One owner from new: This 1979 Ford Escort is being sold on for the first time in its existence after the original owner – who bought it in November 1980 – has retained it for its entire life so far

The Escort is one of the final Mk2 versions to come…